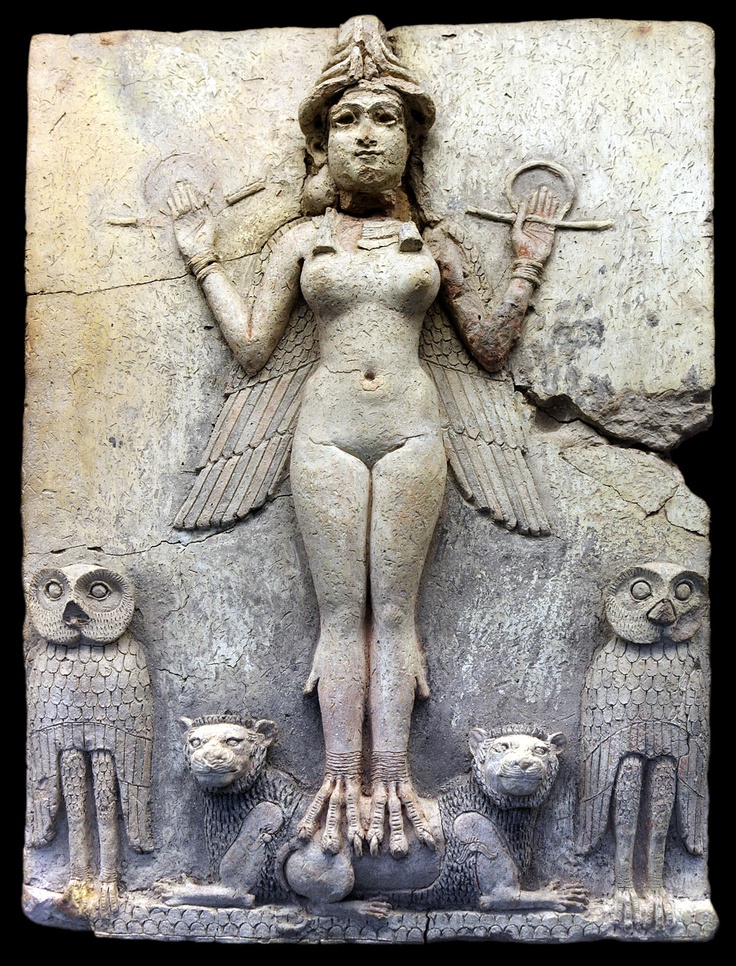 Inanna was the ancient Sumerian goddess of love, procreation, and of war who later, became identified with the Akkadian goddess Ishtar, and further with the Phoenician Astarte and the Greek Aphrodite, among others. But my main focus is on her wings. Which were the wings of a Raptor, signifying her power as a goddess.